East West Group of Institutions (EWGI), Established in 1968 is the dream initiation of Founder Sri. Late C M NAGARAJ, a visionary par excellence, an educationist, a philanthropist and a former Mayor of Bangalore City. His legacy is continued by Sri. C N Ravikiran, Chairman, East West Group of Institutions and Smt. Rashmi Ravikiran , Secretary, East West Group of Institutions with their sustained enthusiastic and untiring efforts they have made the Group as one among the Pioneers in the field of Education. Progressively over the past 50 years the EWGI Group has maintained an enviable track of record in imparting quality education and has earned a niche for themselves as a Group of institutions strictly adhering to quality and commitment in the stream of Under-Graduate, Post-Graduate and other vocational courses. 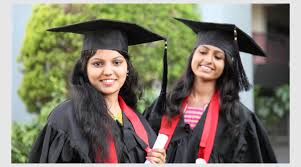 To be a Department of Excellence in Technical Education through Innovative Learning Approach with  Social Commitment in the field of Computer Science & Engineering.

M1:
To provide a conducive learning ambiance to enhance problem-solving skills, leadership qualities, and team spirit.
M2:
To impart advanced technical knowledge through training programs for the holistic development of students.
M3:
To promote research, innovation, and entrepreneur skills in the field of Computer Science and Engineering.
M4:
To inspire the students to become socially responsible technocrats.

The Department of CSE has well equipped laboratories, Digital Department Library, Seminar Hall, Smart Class room, NPTEL video lecture Class, E- Shikshana Class. The laboratories have more than 215 High-end systems of latest configurations and all systems are connected to LAN with Internet connectivity. The Dept have all the software tools and Technologies as per the curriculum required and also as per the current requirements of the Industry. 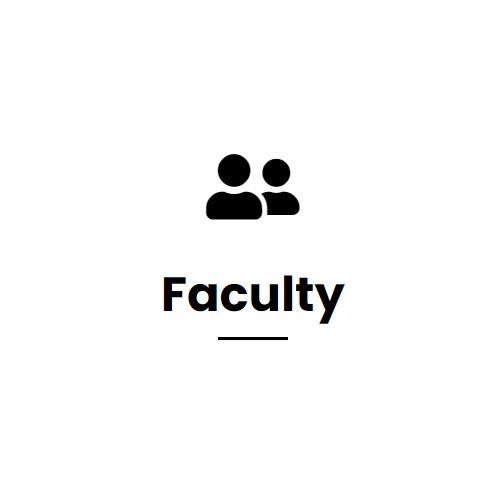 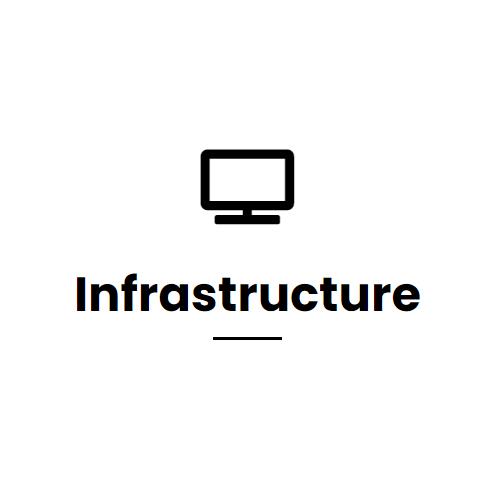 The laboratories have more than 215 High-end systems of latest configurations and software tools which are connected to high speed Internet connection. 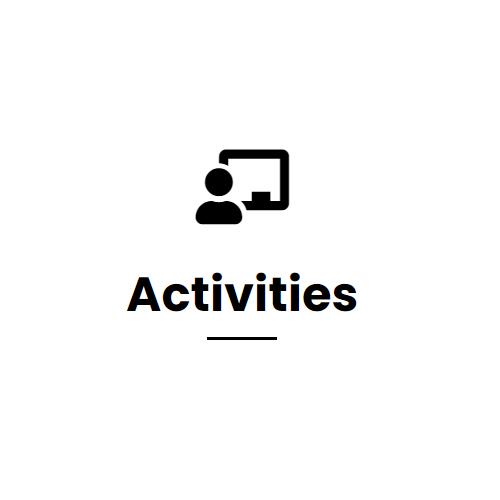